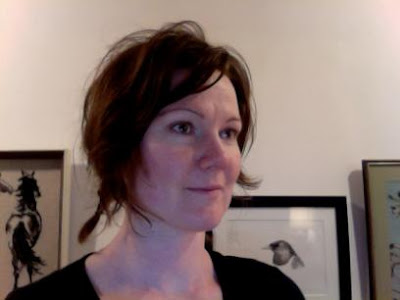 Thérèse Lloyd was born in Napier in 1974, and was brought up there and in Christchurch. She has performed at many literary festivals and live poetry venues, including the Nelson Folk festival in 1999 and the Wellington Fringe festival in 2000. She completed her Masters in Creative Writing at the International Institute of Modern Letters in Wellington in 2006, and was awarded the Schaeffer scholarship to the International Writing Program in Iowa for the academic year 2007-2008. She now lives in Paekakariki with her husband Lee Posna. 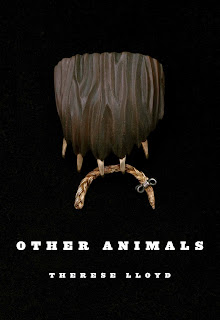