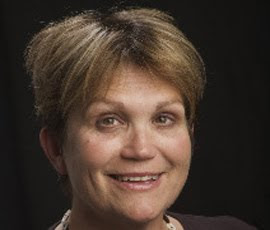 Anne French was born in Wellington in 1956. She was educated at Ngaio Primary School, Wellington Girls' College and Victoria University, where she received an MA in 1980. She has trained as a teacher and was at one time a Teaching Assistant in the English Department at Victoria University.

French was the inaugural writer in residence at Massey University in 1993.

In her spare time, she pursues interests which include music, fishing, gardening, and sailing. She sings in Cantoris, a Wellington choir dedicated to early music, manages the Wellington Junior Symphony Orchestra, and recently completed an opera libretto called ‘The Long Lunch’, which is being set by Wellington composer Michael Vinten.